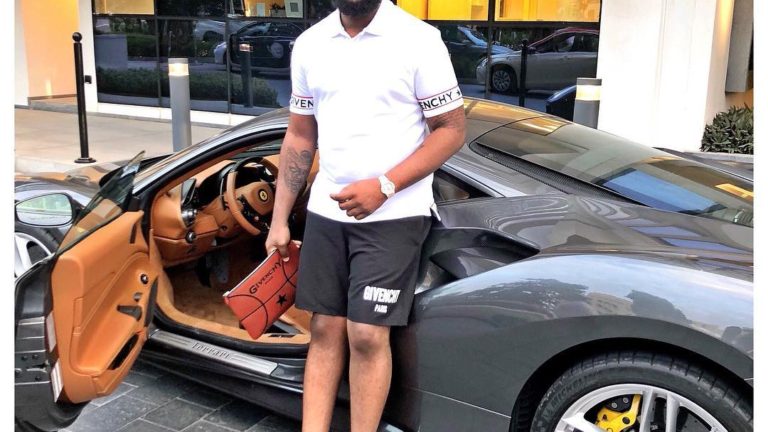 Ramon Abbas famously known as Hushpuppi, a 37, year-old Nigerian known for displaying his rich lifestyle on Instagram where he has 2.5 million followers and is known for expensive cars may be looking at 20 years in prison over looming money laundering charges.

Hushpuppi’s misdeeds cost victims about $24 million (£17 million), according to court filings filed in California. The record states that Hushpuppi tried to steal more than $1.1 million from someone who planned to build a new children’s school in Qatar.

He was found guilty of these offenses on April 20, according to court records published this week. According to the documents, Hushpuppi and others targeted multiple victims and laundered illicit funds in banks all over the world between 18 January 2019 and 9 June 2020.

He was arrested in Dubai in June 2020 at his residence. He could face up to 20 years in prison and will be required to make full reparation to the victim(s) he stole from.

Hushpuppi and others allegedly fabricated the school’s finance “by playing the roles of bank officials and establishing a false website,” according to acting US Attorney Tracy Wilkinson.

After the victim was tipped off, they “bribed a foreign official to keep the elaborate ruse going.” Hushpuppy was able to live an extravagant lifestyle because he was into money laundering and has pleaded guilty as charged.