Resident Doctors shut down hospitals in Zamfara, join counterparts Nationwide to down tool 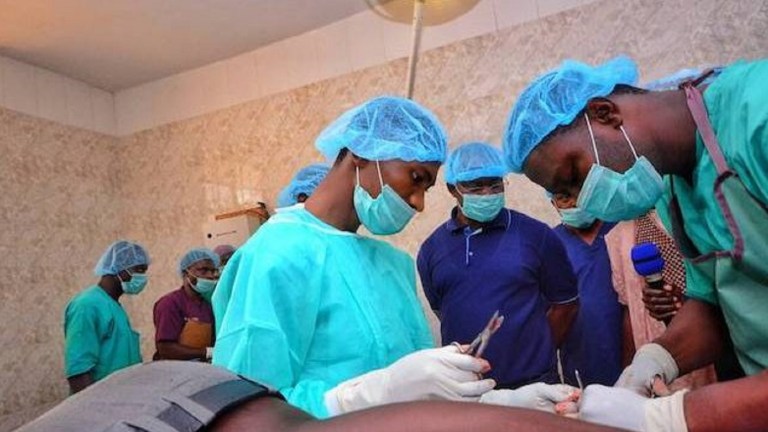 Medical services have been paralyzed in Zamfara State as the National Association of Resident Doctors in the state has joined counterparts nationwide to embark on an indefinite strike until the government meets their demands.

The Chairman of the National Association of Resident Doctors, Zamfara State branch, doctor Husaini Haruna, said that the branch obeyed the directive of the National Executives of the Association to observe the industrial action to press home their demands.

He said that the failure of the government to implement the agreement reached last April over issues of N5000 hazard allowances, medical residency training funds, salary shortfall, among other demands led to the indefinite strike.

Doctor Haruna expected the government to act quickly so that the resident doctors could call off the industrial action, to alleviate the plights of Nigerians especially the victims of insecurity in Zamfara State.

The striking resident doctors vowed not to return to work, unless and until the government implements the agreements reached between the parties.

Efforts to reach the Chief Medical Director of the Federal Medical Centre, Gusau, Doctor Muhammad Bello, to know the arrangements in place for emergency cases, was unsuccessful.

House Committee On Health Appeals To Doctors To Call Off Strike