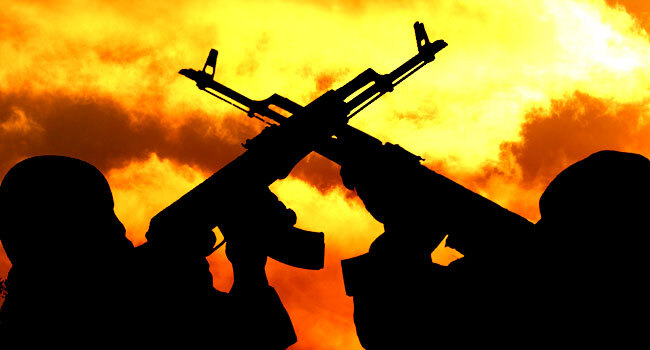 The Plateau Police Public Relations Officer Gabriel Ubah, who verified the occurrence on Monday stated that the police operatives and other security officers were quickly deployed to the village in Mavo Chiefdom.
He added that eight people were arrested concerning the matter and that the attackers had a total of 12 motorcycles.
According to Ubah, an investigation is underway to apprehend additional fleeing suspects, and security has been increased in the area to prevent unrest from escalating.
“At 4:30 p.m. yesterday, we received a distress call reporting that unidentified gunmen had assaulted Pinau Village in Wase Local Government Area. “Unfortunately, nine persons were killed and four others were injured,” he said in a statement.
“After obtaining the information, a joint team of police officers, men from Operation Safe Haven (OPSH), and other security agencies were organized and swiftly dispatched to the scene. “Eight individuals were apprehended, and 12 motorcycles were found at the crime scene.”
the Deputy Speaker of the House of Representatives, Ahmed Idris Wase condemned the act.
Wase, in a statement released by his Chief Press Secretary, called the attack “inhumane, unjustified, and unlawful,” and urged security forces to apprehend the offenders.
Despite the painful and regrettable situation, the deputy speaker, who represents Plateau State’s Wase Federal Constituency, urged the people to be calm, peaceful, and law-abiding.
According to him, the attack occurs at a time when people are working hard to earn a living.