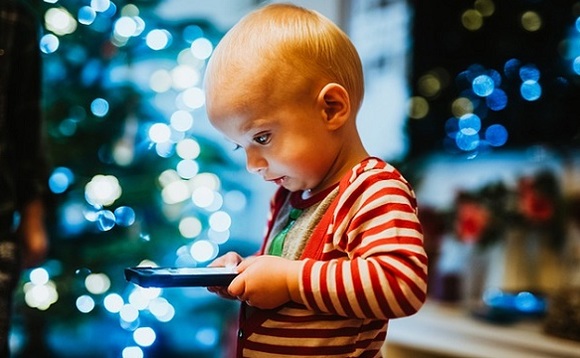 Facebook announced earlier this year plans to embark on a pre-teen-focused version of Instagram. Well, it appears that course has been halted following the widespread criticism that followed in light of the mental health of the said children in view.

Facebook had argued that the children in question already used the social media app covertly despite the pre-requisite age-related requirements, while policymakers and regulators argued that early exposure to social media will leave more lasting consequences.

According to Adam Mosseri, the project leaked before due process the technology giant still has hopes to build a “more age-appropriate experience”. The head of Instagram, Adam Mosseri said as much in a statement he released on his Twitter page.

“This will give us time to work with parents, experts, policymakers and regulators, to listen to their concerns, and to demonstrate the value and importance of this project for younger teens online today,”