Ugandan children are exposed to child sacrifices and teen pregnancies. 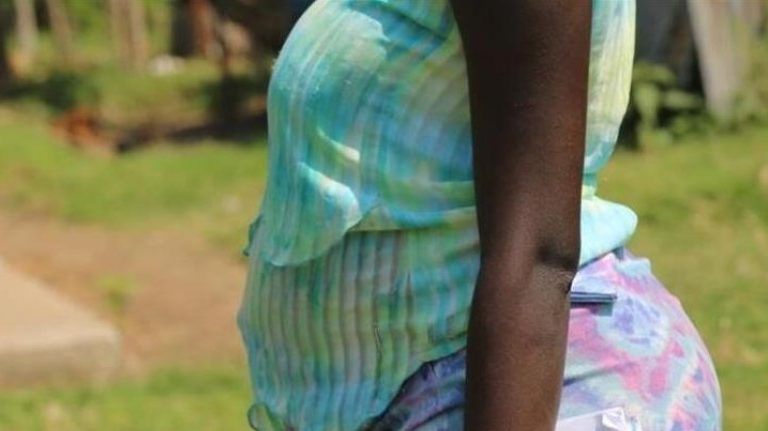 On Nov. 15, Ugandan police found and rescued a one-year-old baby who had been kidnapped and planned to be sacrificed. Samuel Mwesige was arrested on suspicion of kidnapping the boy and detaining him at a relative’s residence while making plans to sacrifice him at a traditional healer’s temple, according to police. Last year, a family offered their 3-year-old child an offering to a witch doctor’s shrine As an outcome of the investigation, six members of the family were arrested. Despite the government’s greatest efforts to fight child abuse, such occurrences remain common in Uganda. According to Ugandan authorities, 20 children are sacrificed each year. Many others are taken to people’s homes for domestic assistance. According to the African Network for the Prevention and Protection Against Abuse and Neglect (ANPPCAN), at least 3,000 children are abducted from their families each year in the country. The predicament of children in the East African nation raises alarm bells as the globe commemorates Children’s Day on November 20. Child marriages Child marriages and underage pregnancies are common, in addition to physical abuse. “Thousands of females between 14 and 17 years have given birth, and many are pregnant,” said Charles Bakalikwila, a school teacher in Kampala’s capital. The country’s two-year COVID-19 lockdown, which resulted in the shutdown of schools, has had a significant influence in young females becoming pregnant.” He claimed that as a result of the pandemic’s heightened poverty, some parents resorted to marrying off their teenage daughters to receive a dowry. Police invaded a traditional marriage ceremony previously this month in Mityana, Uganda’s central region, detaining a mother and her soon-to-be son-in-law for trying to marry off an adolescent. Schools will open around the country next year. President Yoweri Museveni of Uganda has ordered that schoolgirls who became pregnant and gave birth during the COVID-19 lockdown not be expelled when schools reopen next year. Flavia Kyegegwa, a female member of parliament, remarked during a workshop in Kampala: “We cannot claim to be safeguarding anyone’s future if we are unable to do so for the children. Our children’s safety must be ensured.” Since the lockdown was implemented early last year, nearly 20,000 young girls have been pregnant, according to the Education Ministry.