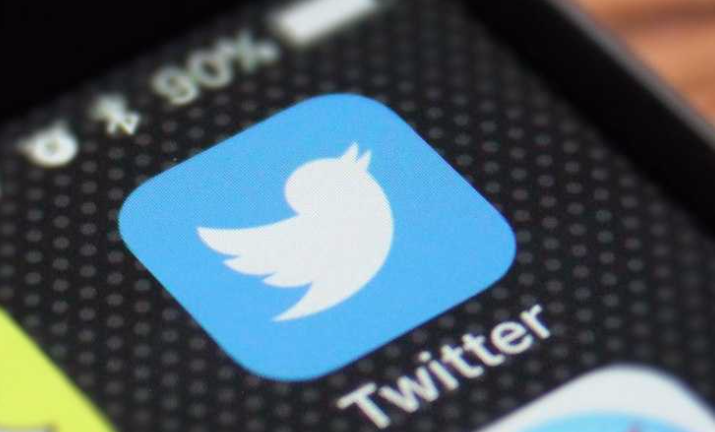 India has withdrawn its liability protection against Twitter after several critiques of the microblogging platform to comply with its new IT rules. The non-compliance breaches the provision of the IT Act, the government disclosed.

What this means is that Twitter can now be held legally responsible for any comments by posts or users on its platform. Twitter is not the only one in this boat as Google, Facebook, and WhatsApp. Facebook has filed a lawsuit in Delhi on grounds that the new government regulation will compromise its end-to-end encryption.

What are these rules, you may wonder? Well, the rules, which went into effect by May 31st this year wants all social media platforms within its jurisdiction and with over at least 5000 users have to subscribe to the traceability rules, which means, the first originator of information will be identified and accountable to requests to have those posts removed.

As a deadlock has been reached between the government and the technology giant, staff of the company have been listed in complaints and may now be liable to prosecution. India’s IT Minister shared his reservation in a statement as below

All social media platforms are welcome to do business in India. They can criticize Ravi Shankar Prasad, my Prime Minister or anyone. The issue is of misuse of social media. Some of them say we are bound by American laws. You operate in India, make good money, but you will take the position that you’ll be governed by American laws. This is plainly not acceptable,” India’s IT Minister Ravi Shankar Prasad said in a conference last week.

It may finally be time for the overdue Internet Law Jack Dorsey talked about! –