Secondary school kids and other kidnapped victims are rescued by Zamfara police. 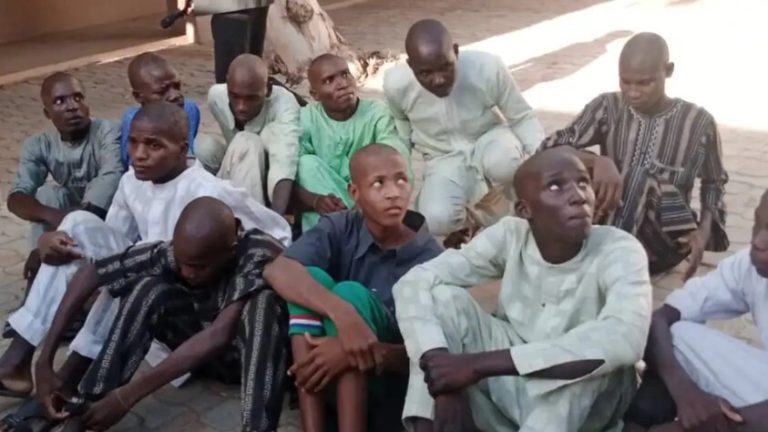 In Zamfara State’s Shinkafi and Tsafe local government areas, police have freed 24 abducted victims.
Ayuba Elkana, the state police commissioner, said this during a press conference. He claimed four of the victims are secondary school students abducted while taking their WAEC exams in Shinkafi, as well as Kaura Namoda, a student at the Federal Polytechnic.
In the Shinkafi local government district, thirteen of them were rescued”The victims who suffered 60 days in captivity have now been unconditionally rescued,” Mr. Elkana added.He also said that On November 22, 2021, at around 2330 hours, armed bandits stopped two (2) Golf Vehicles with registration numbers AE 535 ARG and GUS 274 XF transporting passengers from Kano to Sokoto and kidnapped all of the passengers. After receiving the distress call, Police Tactical Operatives stationed along the Gusau – Tsafe – Funtua road launched an intensive search and rescue operation, eventually rescuing eleven (11) individuals unconditionally.
He stated, “All of the rescued victims have been debriefed and reunited with their relatives.”