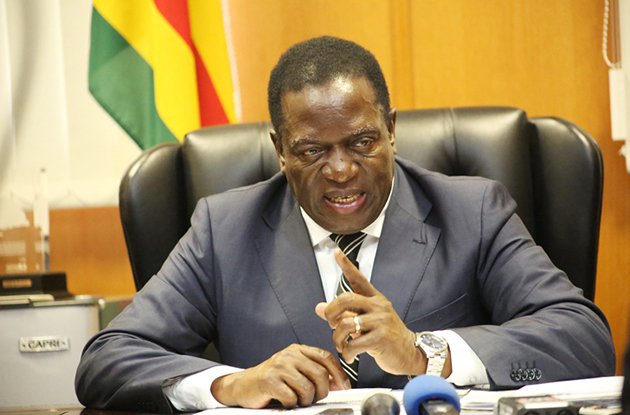 Consequently, the government has provided workers with a slew of non-monetary benefits. Deputy Minister of Public Service, Labour, and Social Welfare, Lovemore Matuke stated that the salary increase for civil servants is part of the government’s commitment to addressing their welfare concerns.

He stated that the government will continue to perfect non-monetary benefits for employees as it works to create a welcoming environment for workers. Loans are being made available to civil servants in order for them to commence their own businesses. There is also a vehicle scheme that has been in place for about ten years and is due for renewal.

There are ongoing plans to provide housing for civil servants, which are being implemented gradually. There are several options, some of which will come from their unions, suggesting how their welfare can be strengthened, but on the government’s side, all recommendations that will profit employees are welcomed.

Dr. Sifiso Ndlovu, Chief Executive Officer of the Zimbabwe Teachers Association (Zimta), asserted that he has also been alerted that the smallest grades in public service have earned a salary increase of 50%, which is more than the promised 45 percent.

“Judging from the gross figures that I have seen, they have slightly gone beyond their promise in the general terms but in the specifics, it’s not. The talk, in general, is that the increment would be 45 percent but they have effected a 50 percent increment. Meaning this is a sliding scale and how that sliding scale will affect the teacher is what we need to discuss and fine-tune in the consultative process.

When responding to a letter addressed to him, President Mnangagwa emphasized the pay increase.
There is awareness of the position, and His Excellency confirmed it as an association. In-depth details have not been given to the beneficiaries, who are the workers.

Mrs. Cecelia Alexander, the chairperson of the Apex Council, stated that the government has kept its promise made earlier this year. A salary increment has been put in place, they have paid the 45 percent raise, but the increase has not reached an agreement. Furthermore, given the current circumstances payments will be accepted with the hope that as soon as the Covid-19 situation improves, the matter will be revisited because 45 percent is not something that can be accepted.

She claims that the rising number of Covid-19 infections is tampering with the deliberations.
In response to a letter from Zimta’s CEO, President Mnangagwa stated in April that he is moved by the suffering of teachers and that the government recognizes the need to improve civil servants’ remuneration

While the government is working to resolve civil servants’ wage concerns, President Mnangagwa stated that the government is also enforcing policies to avoid huge inflation. He stated that Covid-19 has had an impact on government programs because it has resulted in lower revenue generation as a result of national lockdowns. Despite these challenges, President Mnangagwa said he has directed ministries to devise strategies that will result in a gradual increase in civil servant salaries.