Wema Bank wants to meet with me- N100m challenge. — Davido 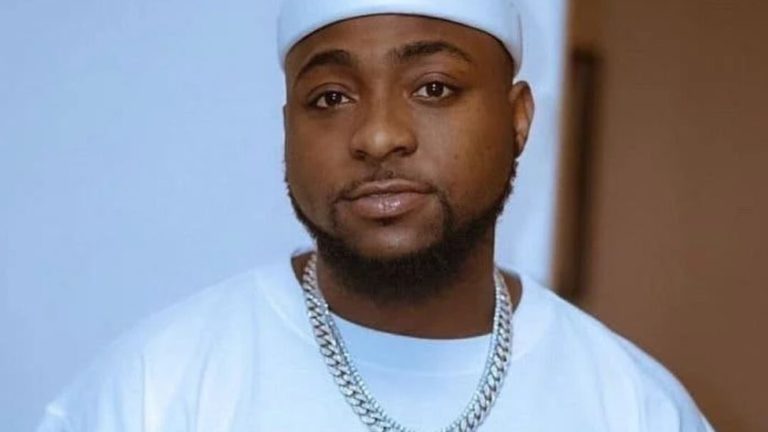 Following the incredible donation, he received from friends and fans for his birthday, Nigerian music singer Davido has stated that Wema Bank wants to meet with him. In a tweet, the singer and record label owner revealed the news.
According to Naija News, Davido has sparked a social media frenzy after receiving over a hundred and forty-two million Naira in birthday gifts from friends, family, and fans.
On his Instagram story, the artist requested $1 million from friends, fans, and family members for his birthday. What began as a joke quickly spread like wildfire, with many individuals eager to get in on the action. David had written: “We rise by lifting others abi? Me I don dey rise dey lifting others for the past 100 years. So, I want to know who my friends are. All of my friends one one million Naira. They said we are 30BG. If you don’t send your own. You out of here. You are gone (sic).”People began giving to his account as a result of the social media post. Some donors gave the desired N1 million, while others gave much more, and the amount donated by some well-known personalities in the community, such as Femi Otedola, Obi Cubana, and E-Money, was not disclosed.
Brands also contributed, with Ikorodu Bois, young comedians, chipping in with a donation of $5,000.
As at the time this article was released monetary donations had reached above 160 million.
While offering more updates on the donations, the musician announced via his verified Twitter profile that Wema Bank (the bank whose account he’s using to accept the gifts) wants to meet with him.
He did not, however, divulge the basis for the proposed meeting.

Nigeria’s problems would not be solved just through restructuring, according to Yoruba Elders.

Why won’t Lagos submit the #EndSARS panel report to the FG?

Ayade mourns former Senate President Joseph Wayas as he died in a London hospitalAfter ten-months, Emirates Airlines has resumed service in Nigeria.The government of Kaduna has fired 233 teachers for presenting forged certificates.NEWS FLASH: The Supreme Court has ordered the DSS to provide maximum comfort to Nnamdi Kanu in detention and allow him practice his faith.Travelers from Nigeria, Egypt, and Malawi are prohibited in Canada, because of the Omicron Variant.South African President Cyril Ramaphosa is received by Buhari in Abuja.Nigeria Confirms First Cases Of Omicron Variant COVID-19The Senate ordered an investigation into recurring jailbreaks, invites interior ministerThe Federal Government condemns the murder of police officers and guarantees justice to perpetrators.In 10 EU nations, 42 cases of COVID-19 Omicron variant have been confirmed.
December 3, 2021