Twitter discontinues Fleets Feature due to lack of Engagement 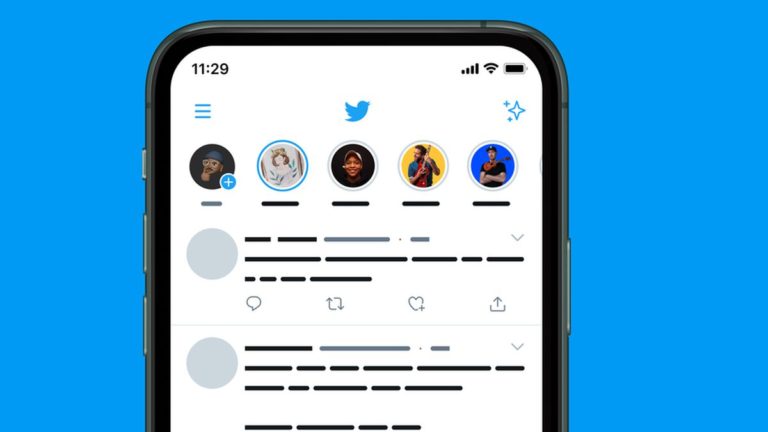 Twitter’s Fleets feature, which competes with Facebook Stories, will be discontinued next month. Twitter announced on Wednesday that its Fleet feature will be phased out on August 3rd, barely a year since its launch.

The company has confirmed the feature it launched last year to keep up with Snapchat and Instagram’s stories functionality would be discontinued. The decision follows the company’s announcement in June that it will begin testing ads inside Fleets, a move that would have allowed it to monetise the posts.

A post on their blog stated their expectations for Fleets to make it easier for more people to join the Twitter conversation. However, they haven’t seen the rise in new people entering the Fleets debate that they had hoped for since they first introduced Fleet to everyone.

Twitter introduced a similar feature, Facebook Stories in November 2020 for Users to post full-screen photos, videos, reactions, or plain text that will be erased after 24 hours. Fleets was introduced years after Snapchat and Facebook introduced similar capabilities for their users.

The goal of Fleets was to encourage more people to share information on Twitter, however, the business claims that instead of encouraging new people to write, it was only used by Twitter’s power users.

According to the firm, fleets are usually used by users who are already Tweeting to magnify their own Tweets and interact directly with others. We’ll look into more ways to address the issues that prevent individuals from using Twitter.

Fleet’s shutdown is a dampen Twitter’s lofty aspirations of reaching 315 million monetizable daily active users (mDAUs) by the end of 2023, in addition to more than doubling its yearly revenue. Launching more features that would stimulate user growth and engagement was a critical aspect of achieving those objectives.