Twelve Niger Republic troops were killed in a clash with “terrorists.” 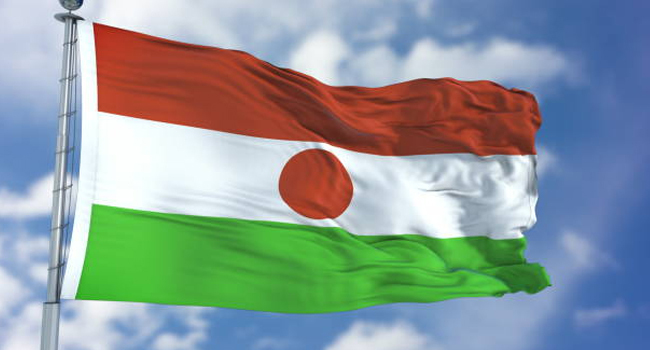 The defence ministry said at a minimum, 12 soldiers and “a large number of terrorists” were killed in a clash in western Niger’s crisis “three borders” zone.
According to the ministry, eight soldiers were wounded in a battle with “hundreds of armed terrorists “at about five kilometers (three miles) from Fantio.
The attackers’ motorbikes had been destroyed, and communications equipment had been confiscated, according to the statement.
According to the ministry, the soldiers “defensively defended themselves,” killing dozens of terrorists before being overrun by their numbers.
The enemy had been forced to retire by reinforcements from neighbouring positions and air support.
Fantio is a little rural village located in the Tera district of the Tillaberio region which is regularly attacked by al-Qaeda or Islamic State-affiliated jihadist groups.
According to the administration, five villagers were murdered and two people were severely injured in an incident in May, which occurred during the Muslim festival of Eid, which commemorates the conclusion of Ramadan.
A school director, two residents, and a seasoned police inspector were killed in a separate incident in late June, and their assailants also stole animals.
Furthermore, jihadist groups from the west have assaulted the country, this includes Boko Haram, the Islamic State in the Greater Sahara (EIGS), and the Islamic State West Africa Province (ISWAP). In the southwest, close to the Nigerian borderline, Niger also deals with the Islamic State West Africa Province (ISWAP) and Boko Haram.
According to the World Bank, the arid Sahel region of Africa is the poorest country on the planet.