The Nigerian Navy Explains Why Abiola Was Held 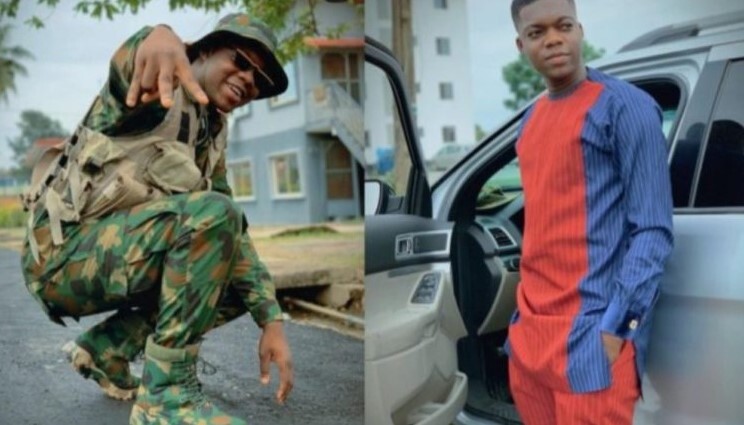 The Nigerian Navy has refuted reports that one of its members, OSCOMP Abdulgafar a.k.a. Cute Abiola, has gone missing.
Abiola was reported missing by relatives and friends in a viral post on Tuesday. The Nigerian Navy, on the other hand, has stated that the comedian is in their possession and is not missing as reported.
The body claimed Abdulgafar is being kept in his unit for breaking the Armed Forces of Nigeria social media policy, according to a statement by its spokesperson, Commodore Saluman Dahun, captioned, ‘Cute Abiola is not missing — Navy.’
“The Nigerian Navy’s attention has been directed to an online news item claiming that navy personnel, OSCOMP Abdulgafar AA, who happens to be a popular comedian known as Cute Abiola, has gone missing,” the statement stated. The Nigerian Navy desires to unequivocally refute the current online circulating false news claim. OSCOMP Abdulgafar is being held in his unit for violating the Armed Forces Social Media Policy and refusing to follow commands. The Nigerian Navy would like to take advantage of this situation to urge its personnel to follow the Armed Forces Social Media Policy when using social media platforms.
“Among other things, the Policy is in place to preserve their safety and security, including the information integrity of the Armed Forces of Nigeria’s activities.”

Nigeria’s problems would not be solved just through restructuring, according to Yoruba Elders.