The Federal Government condemns the murder of police officers and guarantees justice to perpetrators. 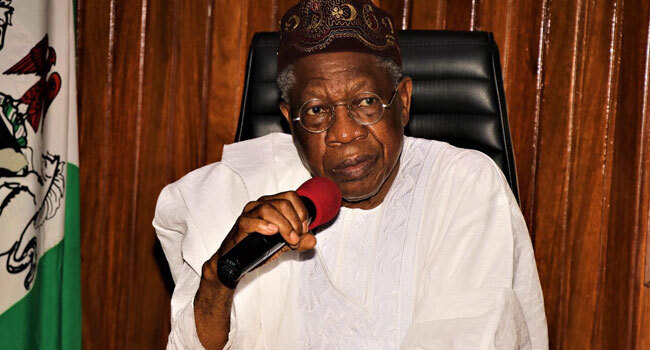 The Federal Government has criticised the recent assassination of two police officers in the South-East, stressing that those responsible will be caught and prosecuted.
Lai Mohammed, the Minister of Information and Culture, made the vow during a news conference on Monday.
Even though Anambra State Police Command reported that two officers were attacked and their bodies were later burned in the state over the weekend, Mohammed did not say if the attack on November 27 relates to the one in Anambra.
The Minister denounced the kidnapping of three police officers and the killing of two of them in a statement provided by his spokesman, Segun Adeyemi, as the vilest and barbaric act ever performed against the state, calling it a “unacceptable action.”
“Inspectors Akubo and Adamu, two of the officers, were executed in the most horrible manner possible, and their decapitated bodies were videotaped and extensively shared.” Chinonso Okafor, also known as Gentle who is the ESN’s most prominent commander in charge of the states of Imo and Anambra, led the ESN team that executed the two officers.
All those guilty for the horrible deed, including ‘Gentle,’ will be held to account expediently.”
He further said that killing and targeting security officials is a serious attack on the state that would not be accepted under any condition.
The Minister questioned why those pushing for a political solution to the IPOB crisis had yet to denounce the heinous murder of police personnel on the job.
He also paid respect to the policemen who gave the ultimate sacrifice in the service of their country, as well as those security agents who are doing their best to serve the country in a difficult time.
Mohammed offered his sympathies to the officers’ families, wishing them consolation and strength from God.

Twelve Niger Republic troops were killed in a clash with “terrorists.”