The Abortion Conversation gets Complicated! 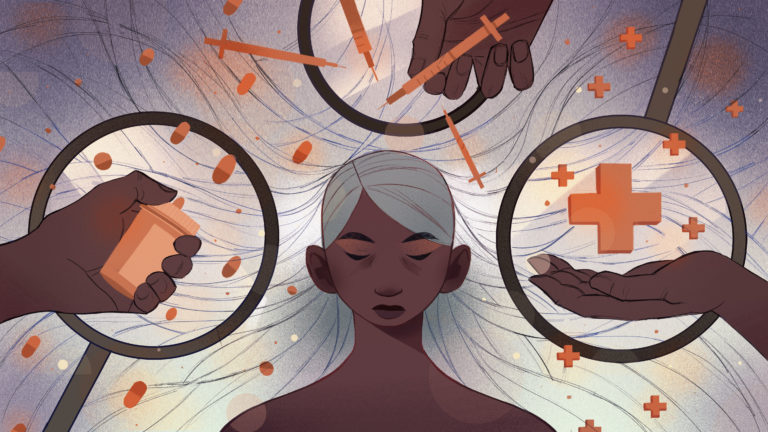 So recently in America, Texas to be precise, a new anti-abortion law got passed that prevents women from carrying out abortion procedures after 6-weeks of conception or once a heartbeat has been found, with the exception of it being fatal to the carrier should the fetus be carried to term.

The news, met with a lot of disbelief and excitement, allows for just about anybody to file a lawsuit against both the recipient and the practitioners as well as anyone who may have aided and abetted the process. Fines up to $1000 are in the works and a possible suspension of license for any practitioner found wanting just on the heels of a successful whistle-blowing endeavor.

Well for starters, regardless of how the baby was conceived, rape or not, the new law holds true. Moreover, it is very unlikely that women find out their pregnancy status before that six-week moratorium making it doubly hard for women to get abortions even though they might not want to keep the child/fetus.

There is also the conversation of women’s rights over their bodies, just like how an individual has a right to carry out invasive procedures whether their lives depend on it or not, shouldn’t the option to carry a child to term considering the physiological and even psychological changes involved.

Ironically, in nearby Mexico, the Supreme Court voted against criminalizing abortion following a dedicated movement by women in a unanimous ruling, while the feminist celebrated the development, the Catholic society condemned it, considering it as a lack of regard for the value of human life.