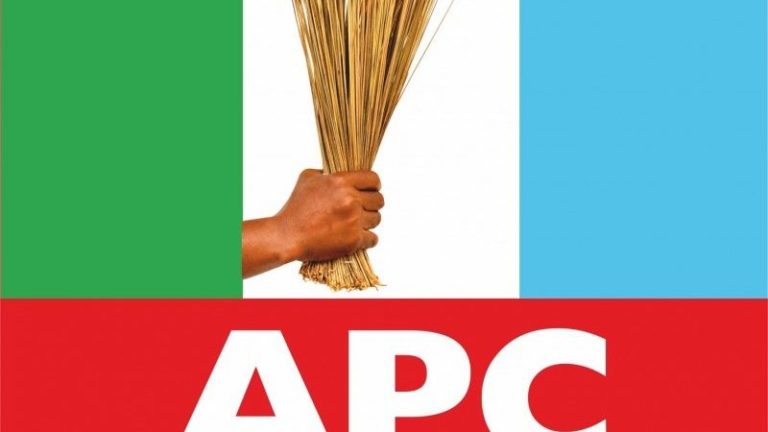 The All Progressives Congress, APC, in Taraba State has adopted the consensus and ballot system in its ward congresses, following differences in opinions among stakeholders.

The congress started in the early hours of Sunday after series of meetings between the Chairman of the National Committee on Ward Congress in the state, Sai’du Dakingari, with APC stakeholders in the State.

The Committee on Taraba State APC Ward Congress from the national body of the party, led by the former Governor of Kebbi State, Sai’du Dakingari, arrived in Jalingo, the Taraba State capital, to supervise the process.

It went into series of meetings with the stakeholders of the party in the state, who differed on the method to be adopted for the congress election, which at a point, snowballed into violent clash between the supporters.

In the early hours of Sunday, an agreement was reached, and the party adopted the ballot as well as the consensus method, to suit the opinion of all the stakeholders.

Before the Ward Congress, the party had received thousands of decampees and returnees from other political parties in the Wukari Local Government Area of the state.

The Taraba State APC Ward Congress could be a litmus test for the party, ahead of the 2023 election.

Most stakeholders of the party believe that the party has what it takes to have a successful outing, and the challenges faced at the moment, are only teething problems that the party will outgrow in a short time.

2023 Presidency: Rochas Okorocha Warns APC Not To Zone To The North