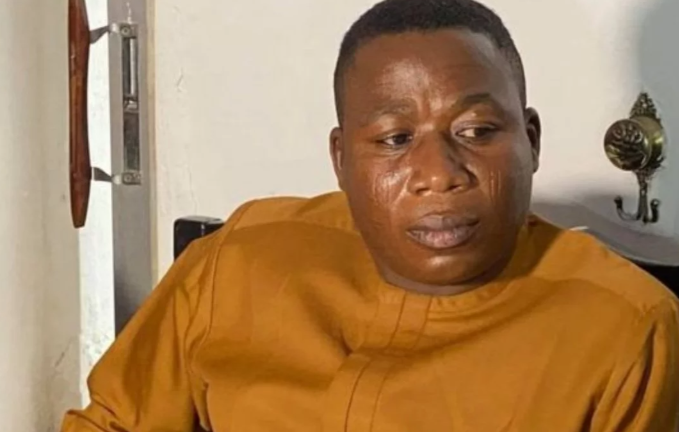 “As a matter of fact, let me tell you now. That Sunday Igboho was arrested simply because he wanted to make himself available to the government. If not, Sunday Igboho is not someone who can be arrested that way. But because he believes that the journey to justice for the Yoruba people and for the Nigerian state to be able to live in peace may be needed for him to be available, that was why.”

According to the report, the Yoruba Nation activist planned to flee through a West African bordering Country before being apprehended.

The source went on to say “he planned to travel to Germany” but was intercepted.