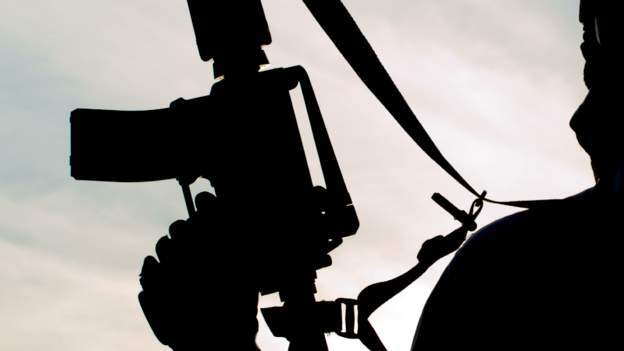 According to a new report by Amnesty International, fighting between government-allied militias and the opposition in South Sudan has resulted in “unimaginable bloodshed” in recent months, which could amount to war crimes.
According to the research, warfare in West Equatorial state killed scores of civilians and displaced tens of thousands more between June and October this year.
It documents heinous crimes against villagers in the Tambura region.
“The stories we’ve obtained speak of unspeakable atrocities, including civilians being slaughtered as they flee and bodies being set on fire and dismembered, “Africa director of Amnesty International’s East and Southern Deprose Muchena said.
Survivors interviewed by the organization described escaping indiscriminate shootings that lasted for hours and entire neighbourhoods being set ablaze.
According to the report, which is the first comprehensive human rights assessment of the conflict, some of the atrocities may have amounted to war crimes.
In recent months, Sudan has seen an increase in inter-ethnic confrontations and politically motivated violence.
This is despite President Salva Kiir and his adversary Riek Machar signing a revised peace accord in 2018.