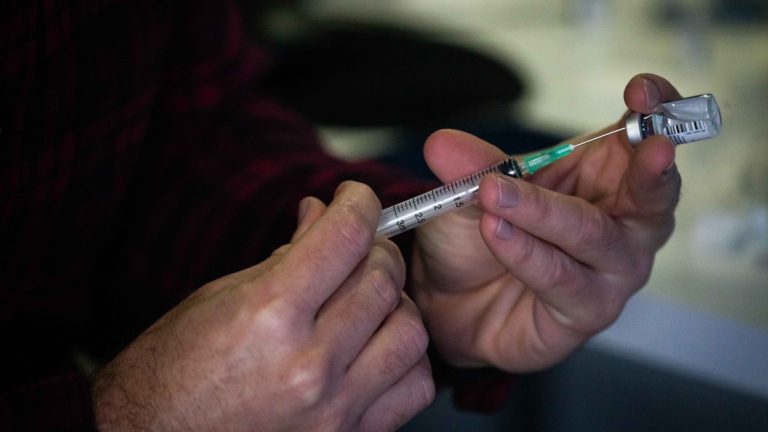 Although it was revealed that She’an suffered from pre-existing conditions prior to the vaccine, investigations are currently underway to ascertain the level of risks for similar conditions.

She’an got administered at about 8:30 am at the Clalit Health Services Clinic and was released some moments later after ascertaining he did not suffer any side effects.

The case, however, draws concern as Pfizer revealed that two participants died in the trial phase of creating the vaccine. Pfizer had claimed at the time that one of the participants had a low immune system.

Although the listed known side effects include pain, swelling, and redness on the spot of administration, fatigue, and headaches, long-term effects have not been established.

As of Monday, Israel had already vaccinated 380,000 individuals before Beit She’an’s case.

Parisians head to River Seine to cope with Lockdown