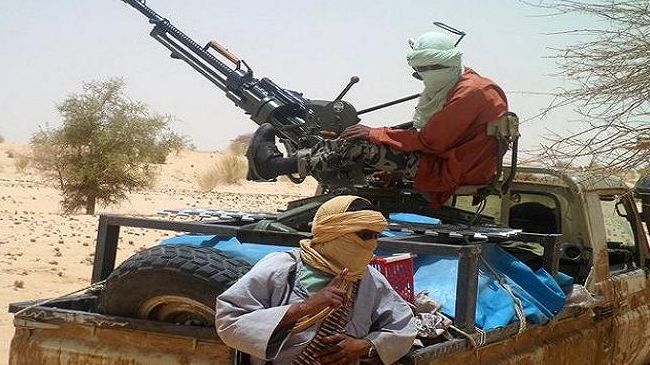 Security in the Northwestern part of Nigeria has reported the rescue of 100 women and children, most breastfeeding mothers, who were abducted by bandits. On June 8, the group was kidnapped in Zamfara state. During the incident, four people were murdered.

The Zamfara state government stated that they were released without paying a ransom, but provided no further information. They will be thoroughly checked up and informed before returning to their homes.

There has been a rise in abductions in recent times. Not less than 1000 people have been abducted since December 2020, some were released after ransoms were paid and some were brutally murdered.

Authorities placed the blames on bandits, armed robbers, nomads, and other local cartels who operate in that region who have the lust for money.

Since the well-known kidnapping of 276 Chibok girls in 2014 by the Boko Haram Islamist militants in Borno state, more armed gangs have resorted to kidnapping school children.

The President of Nigeria, Muhammadu Buhari has ordered the military to purge out criminals in Zamfara and its neighboring towns.

Before this week, a Nigerian air force plane was shot down near the border of Zamfara and Kaduna states while carrying out a raid on a deadly gang. The pilot ejected from the plane and fled to safety, surviving the attack.