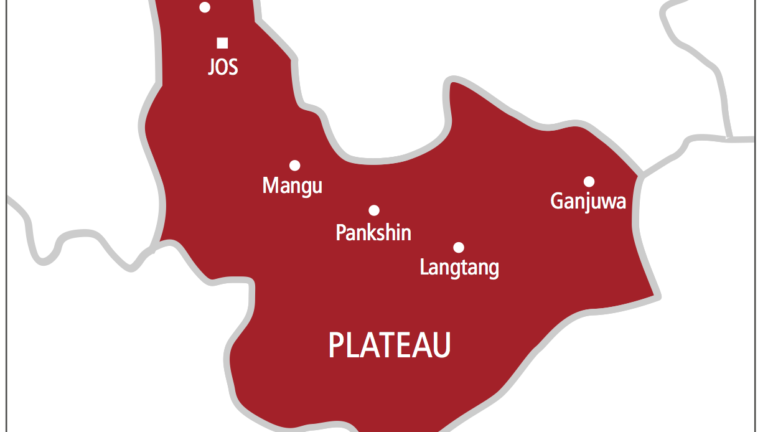 Reactions have continued to trail the delay in conducting election into the vacant position in the Jos North/ Bassa federal constituency of Plateau State following the death of the member representing the area for over five months now.

Residents of the area are not happy that the position has remained vacant especially as other constituencies with similar cases have since had their bye-elections conducted and members were sworn in.

For over five months now citizens of Jos North/Bassa have been without a representative at the green Chambers, a situation that is beginning to draw comments from observers who are keen and asking why the House is yet to communicate with the Independent National Electoral Commission, INEC, to fix a date for a bye-election that would fill the vacant position.

They said the interest of the citizens of Jos North and Bassa must be placed above any other considering the fact that the people have suffered insecurity for a long and are only fair that their voice is heard through their representative.

The INEC said the Commission is ready to conduct a bye-election once it recieves a written communication to that effect.

It is hoped that all concerned would do the needful so as to give residents of these two local governments a sense of belonging.