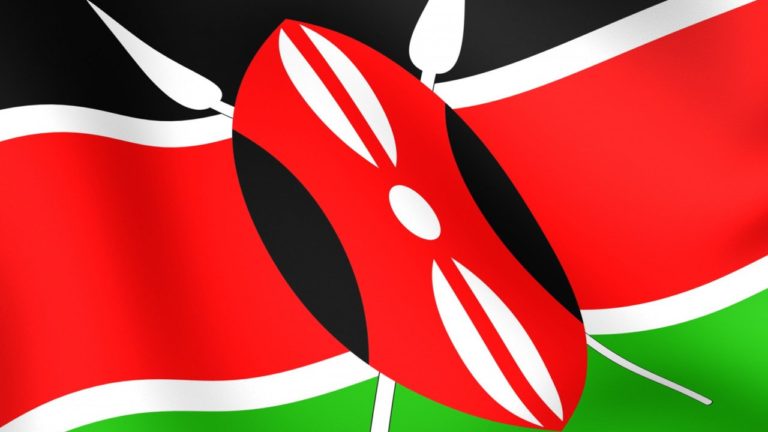 President Uhuru Kenyatta has finally lifted the COVID-19 curfew in Kenya which has been in effect since the pandemic began last year.

The president was quoted as saying the following during the annual National Heroes Day celebration which holds today, also called the Mashujaa Day 2021.

“I hereby order and direct the nationwide dusk-dawn curfew to be vacated with immediate effect,”

Kenyan flags were flown and strung over the streets. As Kenyans commemorate those who battled for the country’s independence 58 years ago, the hashtag #HappyMashujaaDay2021 is trending on social media. Wang’uru stadium in Kirinyaga was the site of official celebrations.

Long queues of people formed on the street to get access to the event, but officials said that due to Covid-19 regulations, the stadium could only hold 3,000 people.

President Uhuru Kenyatta addressed the crowd, paying tribute to Kenyans who died without seeing their country become free. The event was well guarded, with checkpoints set up outside the gates. Malawi’s President, Lazarus Chakwera, was the principal guest.

As of today, as many as 5 million Kenyan citizens have been vaccinated which the president claims is behind the move. He however warns that citizens should embrace utmost caution still.

Agnes Tirop’s family claim Husband will not attend the funeral