Police in Malawi apprehended a former minister and Bank chief for lying to IMF. 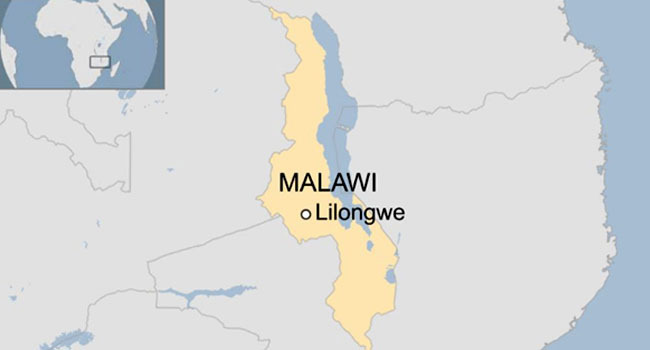 Malawi police claimed on Wednesday that they had detained a former finance minister and an ex-central bank chief for falsifying data to impress the IMF.
Joseph Mwanamveka, 57, and Dalitso Kabambe, 48, the former governor of the Reserve Bank of Malawi, are accused of fabricating figures to receive a loan from the Washington-based development and crisis lender.
According to a police statement, the two “masterminded the falsification of gross liability and net reserve base returns to deceive the International Monetary Fund into believing that the government of Malawi was meeting terms related to the extended credit facility.”
When the IMF discovered out, it shut down the facility “to the detriment of innocent ordinary Malawians,” according to the IMF.
From 2014 to 2021, both worked in former President Peter Mutharika’s administration.
Last year’s presidential election re-run saw Mutharika lose power to Lazarus Chakwera after the courts dramatically invalidated his initial re-election due to irregularities.
Mwanamveka was the CEO of the government-owned Malawi Savings Bank before becoming finance minister, and the bank was sold to a private lender during his term.
Mwanamveka will also be questioned about the savings bank’s “fraudulent sale” in 2015.
A politician and former local government minister, Ben Phiri, was also arrested on Wednesday for fraud and corruption in a separate case.
The three arrests are the most recent by Chakwera’s government, which came to office on pledges of tackling corruption in one of the world’s poorest countries.