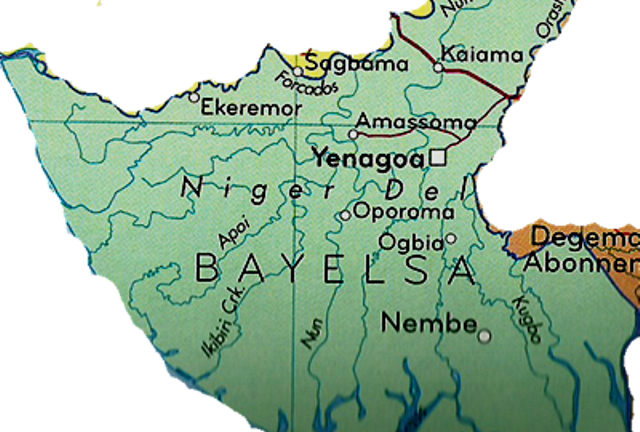 Some indigenes of Bayelsa State are calling on the National Assembly to join their voices with Fred Obua for the passage of his bill which is proposing the establishment of a Federal College of Education in Elebele, Bayelsa State.

Speaking to reporters in Yenagoa, they said that owing to the fact that Bayelsa State is low on educational facilities, the need for more institutions is of essence and support-seeking necessity.

Bayelsa State is one among the few states in the country that does not have a Federal College of Education that will in one way or the other add value to the state and nation.

This basic need prompted the member representing Ogbia Federal Constituency to approach the National Assembly with a bill for one to be cited in Elebele.

As Bayelsans await the passage of the Bill into law for the school to be established, they urged members of the National Assembly to give the bill an expeditious passage.

In the same vein, the Senator representing Bayelsa East Senatorial District, Senator Degi Eremioyo, also sponsored a similar bill for a Federal College of Education to be cited in Nembe, Bassabiri.