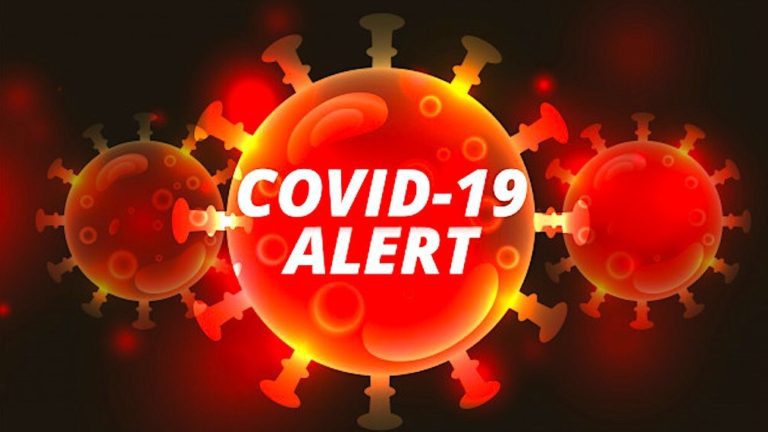 On Thursday, the Nigeria Centre for Disease Control (NCDC) announced that no new deaths from the coronavirus pandemic had been confirmed in Nigeria, but that 47 new cases had been detected in seven states and the Federal Capital Territory (FCT).
On Friday morning, the illness centre announced this in a post on its Facebook page.
According to them, the latest cases have brought the total number of infections in Nigeria to 214,317, with 2,978 deaths.
According to the centre, a total of 207,357 persons in the country have been successfully treated and discharged.
Plateau State in North-central Nigeria topped the table with 16 cases, according to the NCDC data.
The FCT and Rivers State each reported eight cases, while Gombe and Kaduna state each reported four.
In addition, the states of Edo and Kano each reported three occurrences, with Bauchi coming in last with a single case.
According to the NCDC, Sokoto State stated that no cases were reported on Thursday.