Naomi Osaka’s Docuseries to debut on Netflix by 16th July 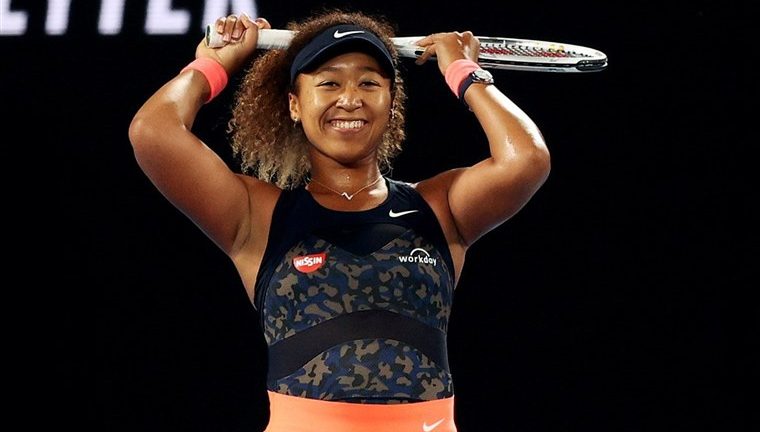 Naomi Osaka bares all the soon to debut Documentary Series with Netflix scheduled for this July. The four-time grand slam champion in table tennis questions herself if she is a good tennis player and this is seen in her new self-titled Netflix documentary series.

On Tuesday, the video streaming service made its first launch, and this launch concentrated solely on the life of Naomi Osaka and the difficulties she had faced since she became popular.

Naomi Osaka the 23-year-old tennis player narrated the story of her upbringing and how winning the 2018 US Open made her a star overnight.

“The series covers Naomi’s path and everything about her life,” said Director Garrett, whose film was once nominated for an Academy Award for Best Documentary Feature.

He also said the series is about knowing your personal worth and the purpose of life, the courage that one needs to have to be able to excel, and the ability to take chances in life even when your chances of winning seem low.

After withdrawing from the French Open and this year’s Wimbledon due to mental health issues, Osaka will return to competitive tennis in the Olympic Games in Tokyo.
Naomi Osaka the Japanese world no 2 said she had series of depression bouts since she won the grand slam title in 2018.

She said she feels like the platform she has now, she always took it for granted, and she wants to do more and she believes that instead of following, one has to create their own path.

Her documentary will be aired on July 16th.

Nigeria qualifies for the semi-final of women’s afrobasket, Cameroon 2021