Morocco bans flights to and from the United Kingdom 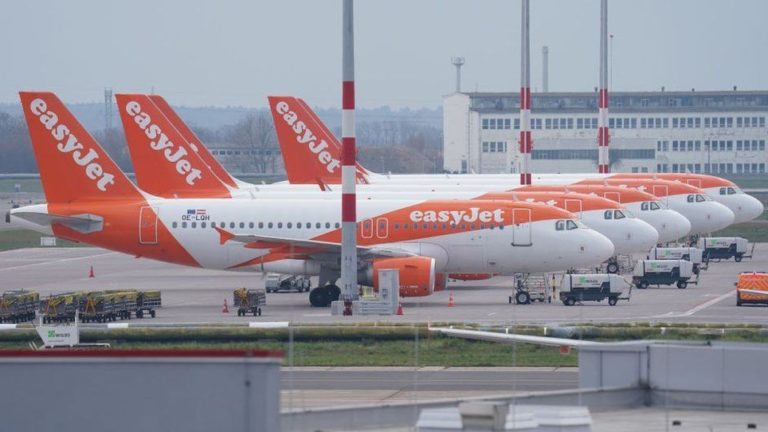 Morocco’s government has prohibited flights to or from the United Kingdom, effective Thursday, due to fears about an increase in COVID-19 infections. The policy will be in effect “until further notice,” according to the Moroccan National Office of Airports.

The decision to halt travel could have an impact on families in England and Wales who want to visit the popular tourist destination for Britons over the upcoming half-term holidays.

Following the announcement, EasyJet has canceled all outward flights from the UK to Morocco until November 30 and is in talks with Moroccan authorities to arrange repatriation flights for UK citizens who have become stranded there.

The Moroccan decision comes as British officials report over 40,000 new Covid cases per day, with the country reporting the largest number of coronavirus deaths in a single day since March.

In what looks to be a “winter catastrophe,” the UK has reported more COVID-19 cases than France, Germany, Italy, and Spain combined in the last two weeks. Morocco took the same precautions when flying to and from the Netherlands.

People stuck in Morocco should look for “alternatives to go via other countries near the Netherlands,” according to the Dutch Ministry of Foreign Affairs. In the last week, the Dutch airline Transavia alone carried 3,500 passengers to the country.

“We’re looking at getting permission to fly longer to pick up delayed travelers in Morocco,” a Transavia spokesperson said.

The Dutch Ministry of Foreign Affairs also stated that the date of the measure’s lifting was yet unknown.