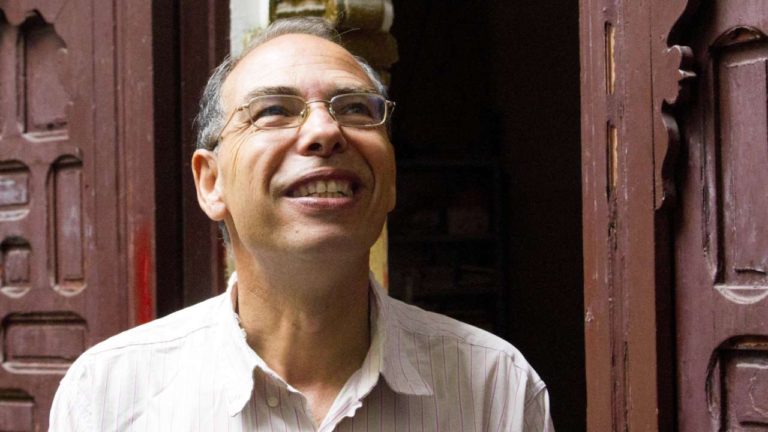 Maati Monjib, a Moroccan International activist and former Patkin Fellow recognized for his acute criticism of the government has now been granted provisional release from prison.

Monjib, perceived to be a major target of the powers that be in Morocco alongside other journalists and activist disclosed on his release that the accusations of money laundering levelled against him were ficticious.

He also promised to work towards liberating other activists who have been imprisoned due to political ly inspired crackdowns.

He was arrested in Decmber and sentenced to 1 year in prison, his first after facing as many as 20 counts of trial since 2015.

Lalong reacts to killing of miners in Jos, tasks security agencies to fish out perpetrators