Lai Mohammed: Twitter Guidelines to apply to all Social Platforms in Nigeria 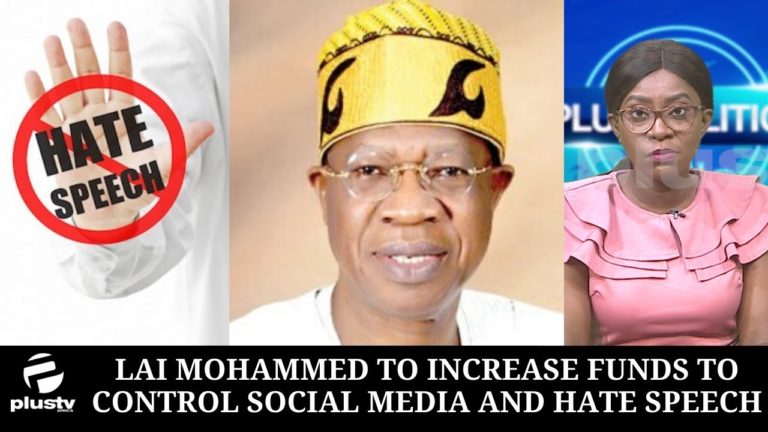 The Minister of Information and Culture, Lai Mohammed has declared that the guidelines it proposed prior to the removal of the Twitter ban will apply to all Nigerian over-the-top and other social media sites.

Some of the stated conditions include assurances around national security and cohesion, registration, fair taxation, dispute resolution, and local content amongst others, the sticking points, however, remain the Nigerian government’s demand for establishing a local office, taxation, and the regulation of tweets.

On June 5, 2021, the Federal Government halted Twitter’s operations in the country indefinitely, blaming the microblogging and social media network’s double standards and repeated use of the platform for actions that could jeopardize Nigeria’s corporate existence.

However, Lai Mohammed, who led the federal government team, said the interactions with the microblogging and social media site had been cordial and fruitful. The plans, according to the Minister, will apply not only to Twitter but also to other Nigerian over-the-top media services (OTTs) and social media platforms.

It was remembered that at the 61st Independence Day celebrations, President Muhammadu Buhari stated that Twitter would return to Nigeria as soon as the government’s requirements were met.

“Today, we are dealing with Twitter, we don’t want a situation where we will be dealing with Facebook tomorrow and Instagram the next day. Our recommendations will be very comprehensive.

“After submitting our reports and recommendations to the president, I will be disposed to say what we agreed and what have been met and what has not been met,”

Google to invest $1 Billion on Digital Transformation across Africa