King of Boys II to premiere as a Netflix Original soon… 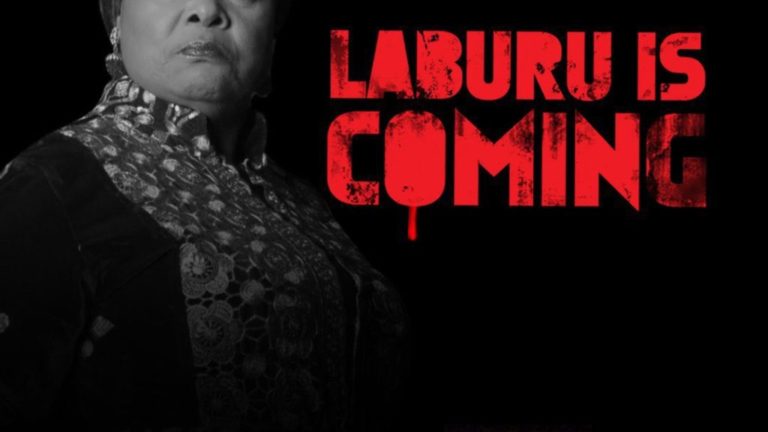 In an Instagram post, the award-winning filmmaker Kemi Adetiba revealed the information that King Of Boys II is set to premiere as a Netflix Original very soon.

The award-winning filmmaker disclosed that despite her nerves, she is terribly excited about the sequel for which expectations run deep. In her words, it is not a bad milestone for a lady who hails from Ekiti/Akwa-Ibom who many thought would never amount to anything.

Need to juggle your memory?