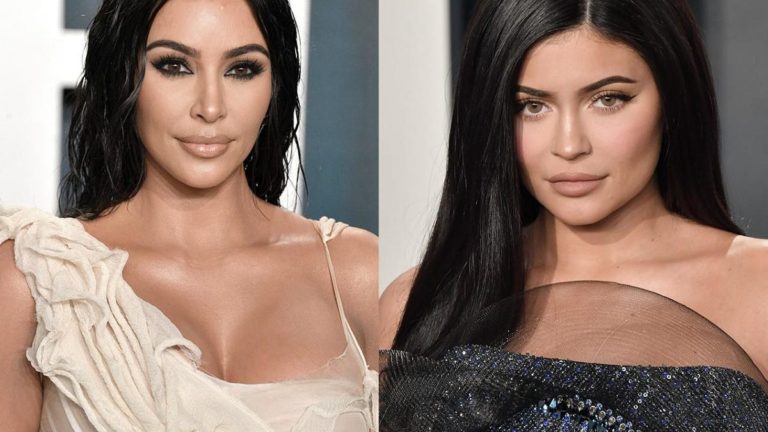 Both her businesses, her reality show as well as endorsement deals and small investments have managed to place her among the ultra rich in America.

It appears Kim will be taking over from her sister to represent the family on he Billionaire Index after Forbes came back last year to say that Kylie was not a Billionaire afterall.

Read Also: FORBES CLAIMS TO HAVE BEEN FOOLED BY THE KARDASHIANS THAT KYLIE IS A BILLIONAIRE!

This also makes Kim the richest of the Kardashian sisters with Kylie following at a tidy $620 million in net worth. Kim is not planning to rest on her oars, as a new reality show is lined up for the celebrity.

Tiwa Savage reacts to Sex Tape – ‘You are not making Money Off Me!