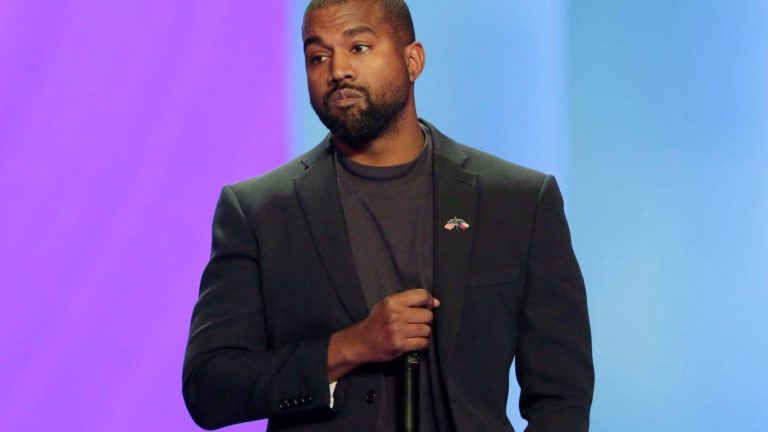 If Kanye West doesn't inspire you, who will?

The multi-billionaire is leaving no stone unturned to make sure that the highly anticipated Donda Album is nothing less than remarkable.

We always knew Kanye has always been an eccentric person and we mean that in a good way but did you know that Kanye left all of his luxurious apartments and is now hoisting at a bunker in the Mercedes-Benz Stadium to complete the work on his upcoming album – Donda!

The simple room with a single bed covered in a duvet and a closet and charging points is expected to be Kanye’s abode until the album drops. The move perceived to mean, the A-list artist is trying to rid himself of distraction is quite like Kanye.

Donda, an album named after his mum, was set to be released on July 23, but will now go live on August 6th. A listening party however held at the stadium with close to 42,000 fans in attendance.

This will be Kanye’s 10th album.