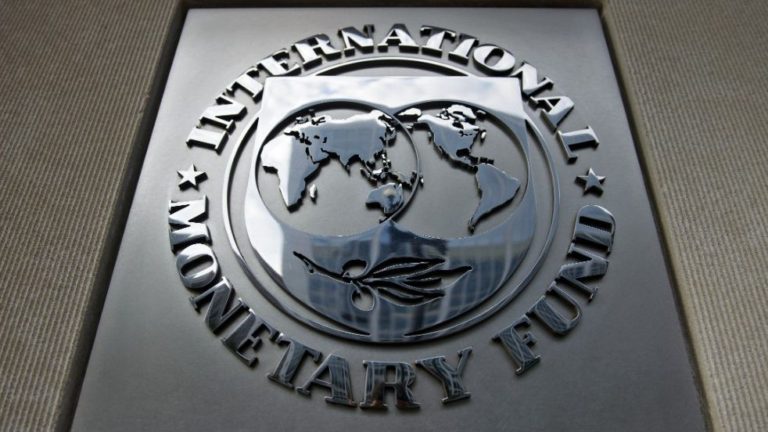 The International Monetary Fund predicted that Nigeria’s Economy will increase at a rate of 2.7 percent by 2022 with growth remaining stable and GDP per capita stabilizing. The IMF also stated that growth projections for non-resource-intensive African nations in 2022 have been lowered by 1.0 percentage points to 5.4 percent, while growth projections for oil exporters have been raised by 0.3 percentage points to 2.7 percent.

Despite oil output remaining below pre-COVID-19 levels, Nigeria’s GDP would increase by 2.6 percent in 2021, led by the rebound in non-oil industries and higher oil prices,” according to the IMF. Growth will pick up to 2.7 percent in 2022 and stay there over the medium term, allowing GDP per capita to remain stable at present levels despite long-standing structural difficulties and increased uncertainty.

The IMF anticipates a restricted recovery for Africa, adding that comparison to industrialized economies’ experiences may assist throw more insight on the issues facing policymakers in Sub-Saharan Africa. They also argued that governments’ ability to support private savings in Sub-Saharan Africa during the crisis was limited due to a lack of fiscal flexibility, particularly the inability to issue more debt.

As a result, the decline in aggregate demand was likely exacerbated. The transition to the private sector will very certainly be limited. In contrast to advanced countries, private spending in Sub-Saharan Africa grows more slowly. Most governments will struggle to reduce their borrowing requirements as a result of ongoing spending needs connected to the epidemic, development, and recovery, putting them in a fiscal trilemma,” it warned.

Because most nations’ ability to run greater current account deficits is limited—reflecting foreign lenders’ typical unwillingness to finance private investment—private-sector demand will be unable to drive the recovery, according to the World Bank.

It was estimated that at least $2.5 billion would be required to ensure that health systems in Sub-Saharan Africa could vaccinate the local population as supplies increased, noting that many countries (Eswatini, Ghana, Kenya, Namibia, and Rwanda) had to postpone vaccine campaigns while waiting for new supplies.

Rather than the ability to provide immunizations, the main constraint throughout the region has been these shortages. Countries must also speed up the acquisition of essential medications, oxygen, and personal protective equipment. This would necessitate immediate grant funding to buy and deliver a minimal package of crucial goods to countries most at danger, it continued.

Police in Malawi apprehended a former minister and Bank chief for lying to IMF.