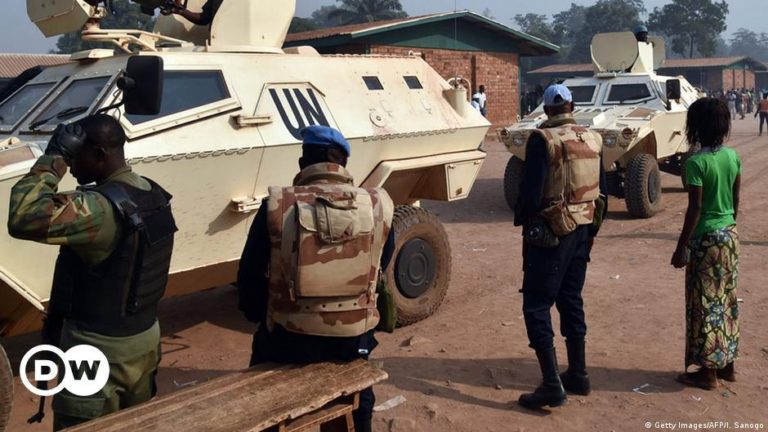 Lots of people suspected of war crimes and wrongdoings against humanity remain in the Central African Republic, according to a study issued on Wednesday by Amnesty International (CAR).
According to the report, the Special Criminal Court has only made one arrest out of the 25 warrants it has issued since 2018.
Hassan Bouba Ali, the Minister of Livestock, was detained in November 2021. Authorities, however, released him a few days later.
Mr. Ali, a former rebel leader, is suspected by The Sentry, an American investigative and policy organization, of being responsible for an attack on a displaced people’s camp in Alindao, 310 miles (500 kilometres) east of Bangui, in November 2018, that killed at least 112 villagers, which include 19 children.
He hasn’t responded to the allegations levelled against him.
After an outcry over Mr. Ali’s release, officials stated on December 2 saying that the procedures against him for suspected war crimes had not been halted.
The CAR’s justice ministry reaffirmed its “commitment to battle impunity.”
The administration has not yet responded to the report by Amnesty International.