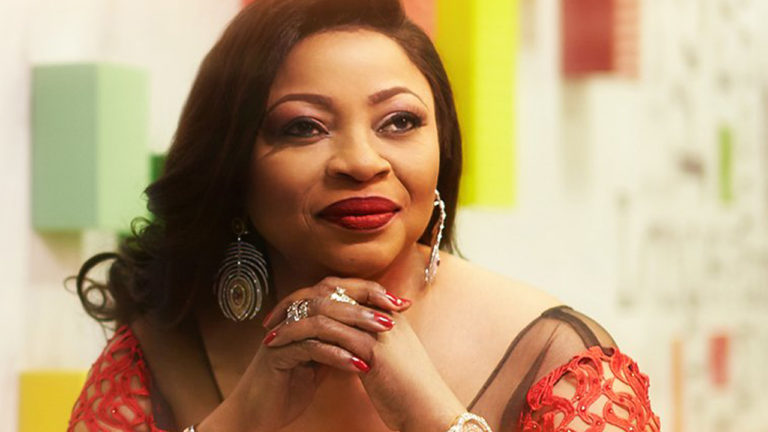 Flourish Africa has announced the introduction of a ₦1 billion fund to support and promote African female-owned businesses. According to a statement released on Thursday, the female empowerment platform was formed by Mrs Folorunsho Alakija, a Nigerian businesswoman and philanthropist, to assist women to excel.

According to the announcement, the project would promote the entrepreneurial activities of at least 2,500 female-owned businesses for five years through monetary support and organized training.

“I am happy to launch the Flourish Africa ₦1 Billion fund on my 70th birthday as a gift to hardworking and enterprising women. This initiative will empower women economically and socially for the benefit of their immediate families and the society,” Alakija said.

She stated that a minimum of 500 female entrepreneurs would be taught annually, with the top 100 achievers receiving grants of up to N2 million each from an N200 million annual fund.

She expressed her excitement for the effort, saying she was looking forward to empowering one lady at a time because she feels women are an important component of African development.

She reaffirmed her commitment to empowering as many African women as she could.
Flourish Africa’s major goal, according to Alakija, is to create an enabling platform for female entrepreneurs that includes skill development, mentoring, and market access.

“Women have the potential to flourish, if a community of like-minded individuals who share a common goal and purpose pool and make an impact,”

#LTB: Why Many Quit Entrepreneurship for the Corporate World