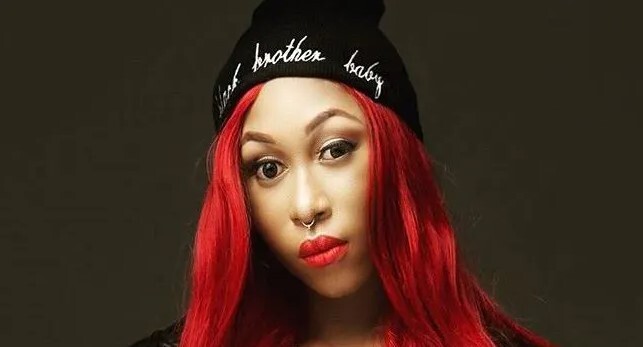 Cynthia Morgan, a Nigerian recording artist, took to Instagram stories to express her displeasure with her colleague Davido for asking for money from his friends and fans.
Davido recently made headlines when he requested N1 million from every one of his buddies and members of the 30 Billion Gang (BG) in a video. The brilliant musician then went on Twitter to share his account information, begging his admirers to send money ahead of his 29th birthday.
Cynthia Morgan was taken aback by the ‘financial challenge,’ expressing her disdain for the musician and his fans.
she said Davido’s fans are “ignorant” and “unintelligent.”
Cynthia Morgan, who is against the trend, had this to say about it on her Instagram stories:
Cynthia Morgan didn’t end there; she went on to say that N1 million is a small change, before saying:
“If you rose by raising others and now demand 1 million in public, your lads are ungrateful… “What a pity.”
She was referring to Davido’s phrase, “We rise by raising others,” which he used in his request for donations from his friends.
“Because say all of us they do music doesn’t mean say all of us na mate,” Cynthia added.