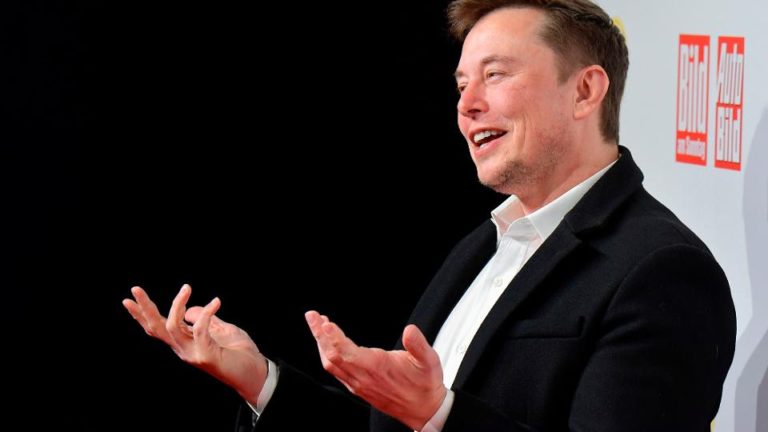 Tesla and spaceX CEO, Elon Musk is taking a break from his relationship with Grines to focus on his priorities – his work at SpaceX and Tesla.

The roles demand his presence in Texas as well as frequent travel while Grimes is mostly based in Los Angeles. The duo met on Twitter over a joke and dated for 3 years before their recent separation announcement.

Read Also: ELON MUSK AFFIRMS THAT HE IS NOT A ‘NORMAL DUDE’ ON SNL

The separation is amicable and they both intend to co-parent their son – X AE A-XII, who is barely a year old