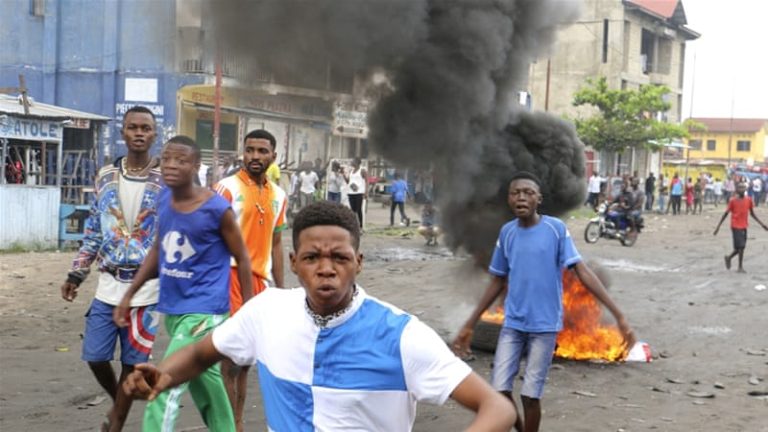 Local activists said on Wednesday more than hundred people have died in clashes between rival ethnic groups in north-western Democratic Republic of Congo this week.

Just days before Sunday’s long-delayed elections, the fighting in Mai-Ndombe province is some of the worst to hit the normally peaceful area in years which many fear could become worse.

The fighting between the Batende and Banunu ethnic groups broke out on Sunday over the disputed location of a Banunu chief’s burial, said Jules Bango, an activist in the town of Yumbi, on the banks of the Congo River.

Meanwhile Mai-Ndobe’s Governor did not respond immediately to requests for comment.