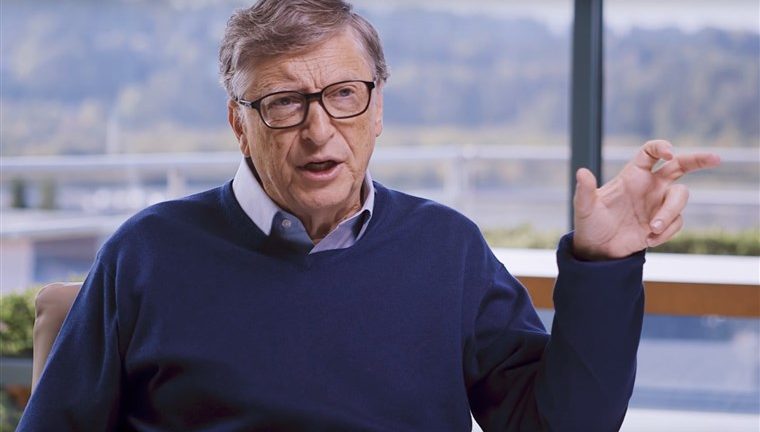 Bill Gates took a swipe at both Elon Musk and Jeff Bezos ls fascination with space travel saying there’s plenty of work to be done on planet earth.

And he said as much in a late night show with James Corden when asked by he seemed to be the only billionaire not interested in Space Travel. The presenter chided the erstwhile richest person on the globe as the only wealth magnate not interested in space travel and that was his response.

I don’t know. I have become obsessed with things like Malaria and HIV and getting rid of those diseases and I would probably bore people at cocktail parties talking about diseases. Space? You know, we have a lot to do here on earth.

He joked that HIV and Malaria were his primary concerns and would be too boring to discuss at a cocktail party.

While both Jeff Bezos and Elon Musk acknowledge that there is a lot to be addressed in terms of challenges on earth, they believe space is the future and are fully vested in making that a reality.

Shock as Passengers watch Woman get Raped in Pennysylvania Train