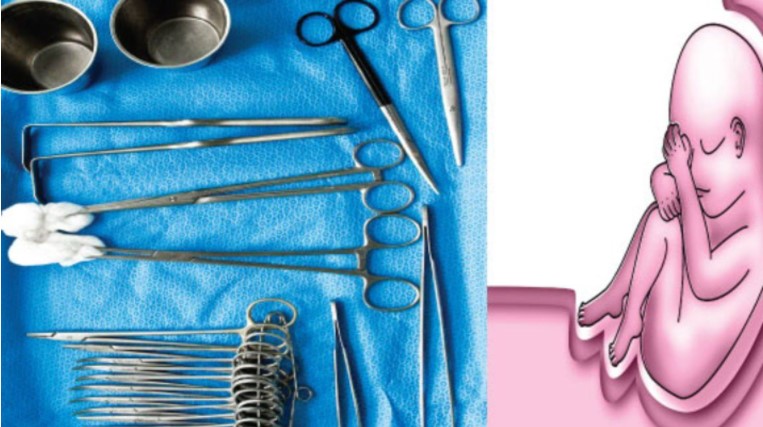 Benin’s parliament has voted to legalize abortion, which was already permitted under stringent restrictions in the West African country. Women can abort a pregnancy only if it is expected to worsen or impose material, professional, educational, or moral pain that is incompatible with the woman’s and the unborn child’s best interests, according to the new law, which went into effect late Wednesday.

Previously, abortion was permissible if the pregnancy was life-threatening, the result of rape or incest, or the unborn child had a particularly strong deformity. The amendment was finally passed after a long debate in parliament, with some lawmakers vehemently opposing further legalizing abortion.

Congo-Brazzaville, the Democratic Republic of Congo, Djibouti, Egypt, Guinea-Bissau, and Senegal are among African countries that have made abortion illegal. In a statement released on Thursday, Benin’s health minister, Benjamin Hounkpatin, warned that abortion complications kill roughly 200 women each year.

“This policy will provide relief to many women who are faced with unwanted pregnancies and are compelled to risk their lives with botched abortions,” he continued. According to the minister, abortion-related complications account for 20% of all maternal deaths in the country. “The government has assumed responsibility for this public health concern by proposing a text that parliament has passed,” Hounkpatin added.

He also mentioned that the new measure’s sole objective is to save human lives and that voluntary abortion should only be used as a last resort. The influential Episcopal Conference of Benin expressed “grave worry” about the upcoming bill legalizing abortions. “Abortion not only kills the life of the embryo, but it also kills the life of the mother in numerous ways,” the religious organization said in a statement.

Abortion legislation varies greatly around the globe, with only a few countries outright outlawing the procedure. Women in Europe, North America, and Oceania enjoy the most liberal regulations, which were only recently passed in certain countries. In March 2020, New Zealand became the first country to decriminalize abortion. It was once punishable by a 14-year prison sentence.