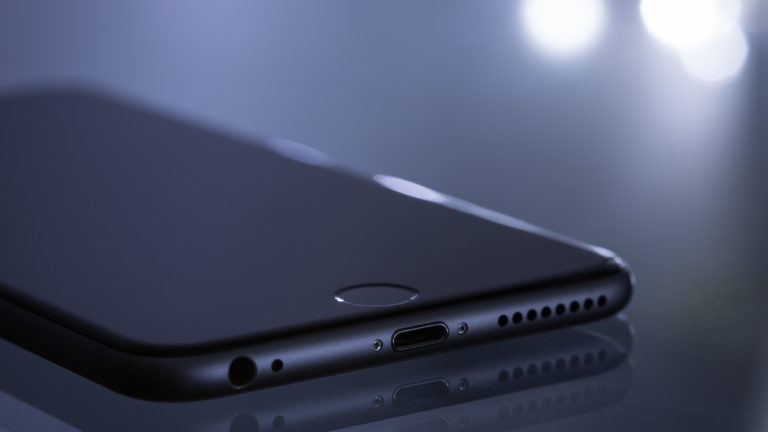 The European Union has proposed a standardized single phone port type for mobile phones and tablets. The EU raised the motion on grounds of the electronic waste following the number of disposed of charging cables still in good conditions by the Europeans. As many as 11,000 tons worth of such cords have been disposed of yearly.

Therefore going forward, the EU wants all electronic manufacturers to make all their new devices USB-C compatible so consumers don’t have to purchase a new charger with every device.

“In terms of waste, this is significant because this measure will allow us to save 1,000 tonnes of electronic waste and 2,600 tonnes of raw materials per year. There is also another indicator that we have to use with regards to all our actions – in my portfolio we are now trying to measure it more and more – the impact on CO2 (emissions): it will save 180,000 tonnes of CO2 equivalent (per year).”

A move, iPhone maker, Apple has pushed back against. Apple will suffer the most losses should this new directive go into effect. It is estimated to cost the phone company at least $1 billion to make the shift.

Apple has argued that this would stifle innovation and hurt consumers. Their argument is making the shift will for one, lead to mass dumping of cords that aren’t USB-C compatible.

Half the chargers sold with mobile phones in 2018 had a USB micro-B connector, while 29% had a USB-C connector and 21% a Lightning connector, according to a 2019 Commission study.

Lai Mohammed: Twitter Guidelines to apply to all Social Platforms in Nigeria

Google to invest $1 Billion on Digital Transformation across Africa