Africa’s Crypto Market grew by $105.6 billion in the past 1 Year 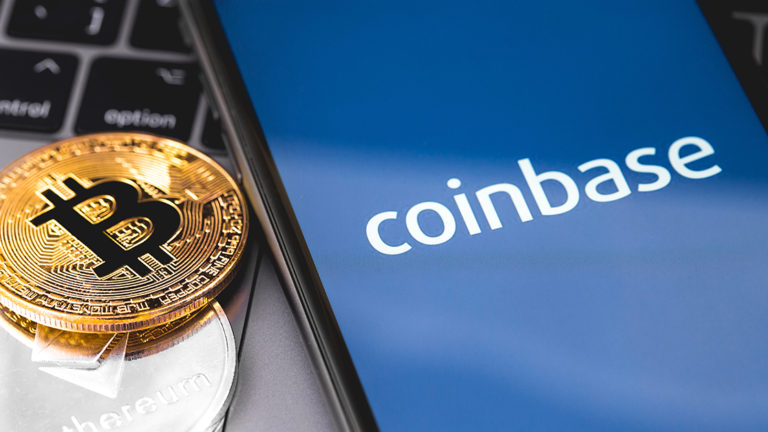 Experts have gathered data to look into Africa’s potential for cryptocurrency adoption and how it might affect the rest of the world. It is significantly more expensive to build nations than it is to tokenize money movements. According to Tim Fries, cryptocurrency could be an excellent alternative to traditional banking in Africa because it simply requires a smartphone.

As a result of the procedure, real assets may increase in value. This is the predicament in which certain African countries find themselves right now. The continent of Africa has been identified as the next crypto frontier. Africa is the world’s second-most populous continent, with 1.3 billion inhabitants.

Due to colonization, civil conflicts, and unsuitable terrains, African countries have long suffered from infrastructure issues. As a result, financial services have become more difficult to obtain, with roughly 57 percent of the population staying unbanked. At the same time, Africa’s undeveloped infrastructure has made it an ideal vector for cryptocurrencies, which can be accessed via blockchain networks with only a smartphone.

Nigeria, Africa’s most populous country, had previously been profiled as the global leader in crypto adoption. African wealth relative to the rate of cryptocurrency adoption According to the World Bank, the median GDP per capita in Sub-Saharan Africa is $1,483. African wealth output is 22 times lower than that of the European Union, which has a GDP per capita of $33,927.

According to the China analysis research, Africa has the smallest cryptocurrency market share. Between July 2020 and June 2021, the value of crypto assets increased by 1,200 percent, resulting in a total of $105.6 billion in crypto assets. Africa has exceeded all other regions in terms of transaction volume on peer-to-peer (P2P) payment networks, according to this statistic.

As can be seen, Bitcoin remains the most widely used and dominant cryptocurrency. When we consider that most African central banks are hostile to bitcoin exchanges, Africa is left with no choice but to use P2P platforms — unless they use VPNs to connect to servers in other countries.

A central bank may, in the best-case scenario, keep the cryptocurrency market uncontrolled. For example, in December 2015, Kenya’s Central Bank issued a warning not to engage in Bitcoin trading, stating that: “Virtual currencies have no underlying assets or backing, and their value is entirely speculative. This might cause significant volatility in the value of virtual currencies, placing customers at risk of losing money.”

Bitcoin has increased almost 11,000 percent in value since the statement, while the Kenyan Shilling (KES) has lost 7% of its value. Similar decrees were issued by the Central Bank of Nigeria (CBN) in 2017, prohibiting all banks from utilizing, holding, trading, or transacting in cryptocurrencies. In the interim, its currency, the Naira (NGN), has plummeted by about 52 percent.

Nigeria, Africa’s most populous country with 201 million people, was heavily damaged by Covid-19 lockdowns. Food costs have risen by 20% compared to a year ago, while inflation appears to be slowing, with the rate currently sitting at 17%. Kenya, with a population of 53 million people, has seen a similar rise in inflation, but it is less severe, at 6.57 percent compared to 4.2 percent a year ago.